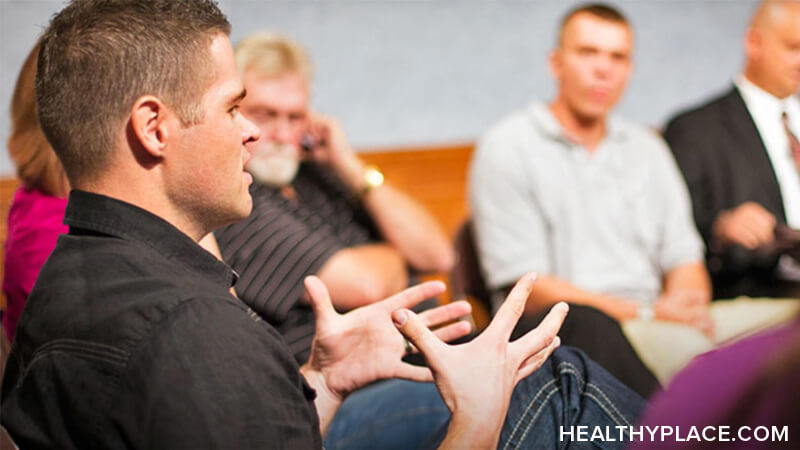 Cocaine rehab treatment centers offer therapy and counseling to delve into what initially caused the addiction and how the addict is psychologically addicted to cocaine (read: Cocaine Dependence and Is Cocaine Addictive?). The counseling in cocaine rehab treatment centers also teaches cocaine addicts how to create healthy patterns in their lives and new strategies for dealing with stress.

next: What is Crack Cocaine?
~ all cocaine addiction articles
~ all articles on addictions

APA Reference
Tracy, N. (2012, January 14). Cocaine Rehab Centers and What is Cocaine Rehab Like?, HealthyPlace. Retrieved on 2020, October 26 from https://www.healthyplace.com/addictions/cocaine-addiction/cocaine-rehab-centers-and-what-is-cocaine-rehab-like 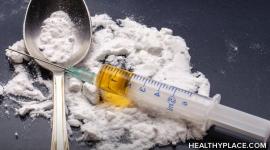 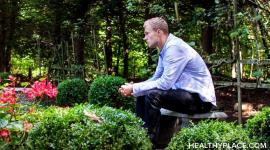 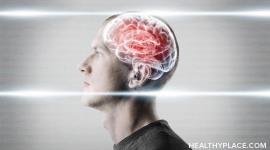 Narcotics vs. Opioids: Are Opioids Narcotics?