Suffering From Lack of Self-Confidence? Learn Why 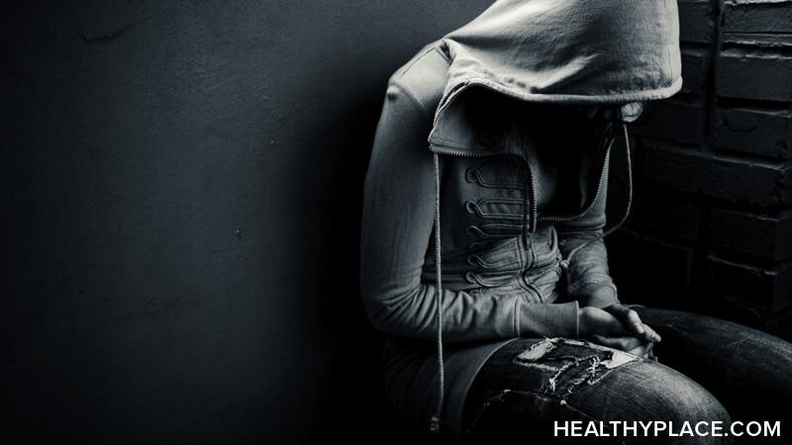 Human beings have basic needs that must be met for both survival and thriving. Psychologist Abraham Maslow developed a theory asserting that people are motivated by certain basic needs, needs that build upon each other. Envision a tub of blocks that you plan to use to build a model house. You can’t put on the roof until there are walls under it. Maslow’s needs are that way. You must fulfill the bottom layers of needs before working on higher ones.

Maslow uses the term “esteem” to encompass everything that is included in self-esteem, self-efficacy, and self-confidence—all related but slightly different concepts. Esteem, self-confidence, is rather far up the pyramid. If the underlying needs aren’t met, it’s very difficult for someone to have self-confidence.

According to Maslow, the following needs must be met, in order, before the need for esteem is met:

If any of these basic needs are unmet, someone’s self-confidence is likely to be lacking.

External Influences Can Cause Lack of Self-Confidence

Often, low self-confidence is learned through experiences and interactions with others, sometimes from a young age. When someone of any age encounters these situations, self-confidence can drop:

Thoughts and Focus Can Cause Low Self-Confidence

The above situations are external to the person, outside his full control (of course he can choose to act to improve his situation, but the people and events themselves aren’t in his control). It’s possible for needs to be met and external influences to be positive and still have low self-confidence; no one tells someone that he is worthless, yet he has little self-confidence.

Frequently, someone’s own thought patterns chip away at his self-confidence. For example, these faulty beliefs are associated with lack of self-confidence:

It’s important to recognize that your value is inherent. Your value isn’t dependent upon anything; instead, your value is there because you are who you are. None of the causes of a lack of self-esteem are part of you at your core, which means that you can address them and gain self-esteem.

Learn how to gain self-confidence. 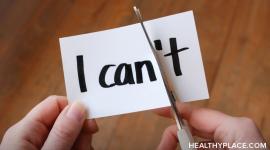 How To Improve, Increase Self-Confidence 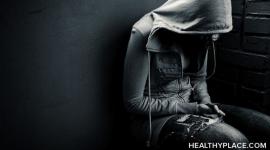 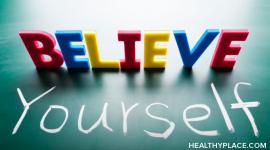 What Is Mental Health Wellness?

Depression: What To Do About It

Should We Blame Our Parents?