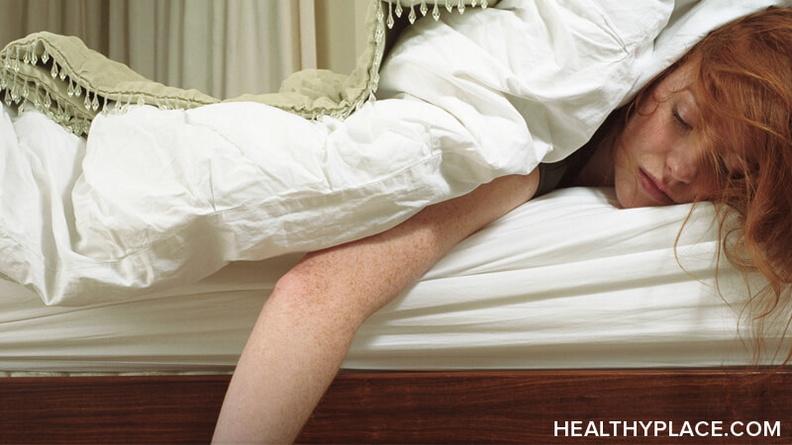 Most people know that getting restful sleep every night is important and that getting eight hours of sleep is ideal. What most people don't know is the effect sleep has on mental health.

While sleep disorders are common, with almost 70% of Americans admitting to frequent sleep problems, most people don't realize that sleep disorders can indicate, or even cause, mental illness.

Sleep Disorders Can Be Symptoms of Mental Illness

Neuroscience isn't clear on the exact link between mental health and sleep, but sleep disorders have long been indicators of conditions like depression and anxiety. When a mental health exam is conducted, questions about sleep times, durations and habits are asked due to the prevalence of disordered sleep accompanying mental illness. Sleep disorders are thought to be a symptom of:

Can Sleep Disorders Cause Mental Illness?

While these psychiatric illnesses are thought to cause sleep disorders, research now suggests that the reverse is also true: sleep disorders can cause mental illness.

Additionally, a recent study in the journal Sleep found insomnia in teenagers to be a predictor of depression later in life. Teens with insomnia were 2.3 times more likely to develop depression in early adulthood. Moreover, the same study found that not only were sleep disorders predictive of future mental illness, but they were also predictors of illness severity.

Sleep disorders are also known to exacerbate the symptoms of mental illness. A lack of sleep is thought to stimulate the part of the brain most closely linked with depression, anxiety and other mental illnesses.

A lack of sleep has also been shown to precipitate illness features, like mania in bipolar disorder. Studies have found that 25% to 65% of manic episodes were closely preceded by a sleep cycle disruption. This disruption could be as simple as staying up late to watch a good movie. Once a person has entered a manic phase, they are less likely to feel the need for sleep, further fueling their mania.

A similar effect is seen in anxiety disorders where a lack of sleep increases anxiety, making it more difficult for the individual to sleep the following night.

Because mental illness and sleep disorders are so closely linked, experts recommend ensuring both are assessed and treated promptly and suggest patients develop good sleep habits to promote healthy sleep. Patients and their families are also encouraged to watch for signs of sleep disruption, as they could be predictors of worsening mental health.

References for the Sleep Disorders and Mental Health section 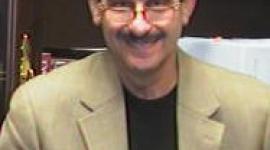 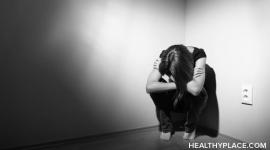 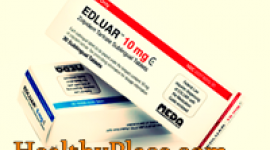 How Do You Improve Your Self-Esteem?

How Seasonal Changes Can Affect Our Mental Health

Speak Up or Stay Private after Sexual Harassment or Assault?