Use of Illegal Drugs During Pregnancy 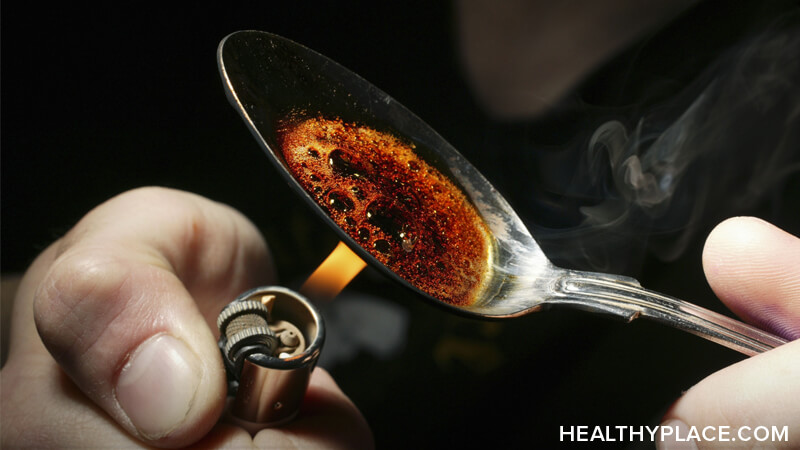 Learn how taking hallucinogens, opioids, amphetamines, or marijuana during pregnancy can affect you or your baby.

Use of illicit drugs (particularly opioids) during pregnancy can cause complications during pregnancy and serious problems in the developing fetus and the newborn. For pregnant women, injecting illicit drugs increases the risk of infections that can affect or be transmitted to the fetus. These infections include hepatitis and sexually transmitted diseases (including AIDS). Also, when pregnant women take illicit drugs, the growth of the fetus is more likely to be inadequate, and premature births are more common.

Babies born to mothers who use cocaine often have problems, but whether cocaine is the cause of those problems is unclear. For example, the cause may be cigarette smoking, use of other illicit drugs, deficient prenatal care, or poverty.

Hallucinogens, such as methylenedioxymethamphetamine (MDMA, or Ecstasy), rohypnol, ketamine, methamphetamine (DESOXYN), and LSD (lysergic acid diethylamide) may, depending on the drug, lead to an increased incidence of spontaneous miscarriage, premature delivery, or fetal/neonatal withdrawal syndrome.

Opioids: Opioids, such as heroin, methadone (DOLOPHINE), and morphine (MS CONTIN, ORAMORPH), readily cross the placenta. Consequently, the fetus may become addicted to them and may have withdrawal symptoms 6 hours to 8 days after birth. However, use of opioids rarely results in birth defects. Use of opioids during pregnancy increases the risk of complications during pregnancy, such as miscarriage, abnormal presentation of the baby, and preterm delivery. Babies of heroin users are more likely to be small.

Amphetamines: Use of amphetamines during pregnancy may result in birth defects, especially of the heart. 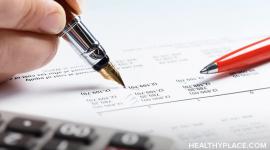 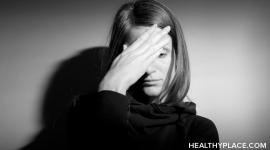 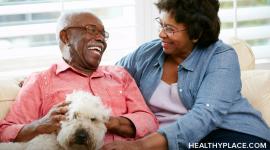 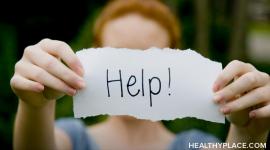 Your Mental Health Year in Review

3 Tips for Reducing Stress This Summer