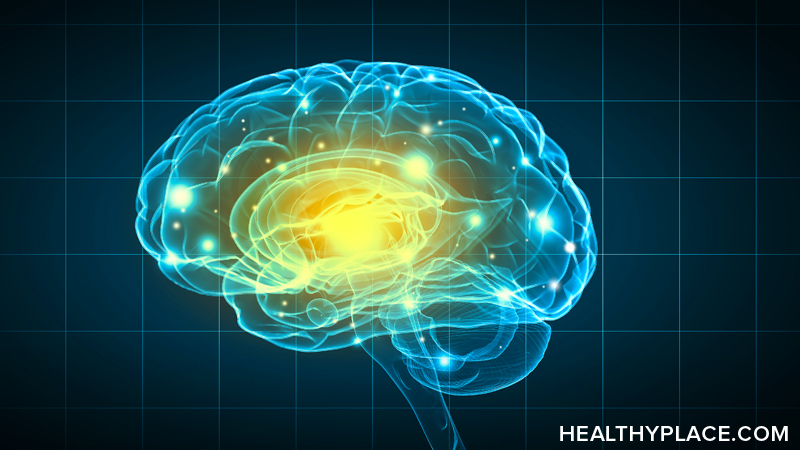 Neurofeedback claims to be able to change your behavior by monitoring your brainwaves. It is a non-drug method often used to treat conditions like ADHD, depression and anxiety. Neurofeedback is based on the idea that everything we think, feel and do is the result of activity in our brain. These results can be traced with EEGs and altered using a reward system. Using careful measurements, practitioners can measure brainwave activity to provide feedback in real-time. So does this approach actually work?

Neurofeedback is a form of therapy that uses electrical data to monitor and shape activity in the brain. The human brain emits electrical activity, otherwise known as "brainwaves," that can be measured with a device called an electroencephalograph (EEG). The device measures the following brain wave frequencies:

According to neurofeedback scientists, alpha waves are seen in your brain when you are in a relaxed state and not actively engaging with your environment. Beta waves appear when you are concentrating, thinking or solving problems, and theta waves are usually present during periods of light sleep, drowsiness or restless overactivity.

In neurofeedback therapy, people with ADHD, for example, show low levels of arousal in frontal brain areas, as well as an excess of theta waves and not enough beta waves. Neurofeedback aims to increase beta waves in the brain and reduce ADHD symptoms.

How Does Neurofeedback Work?

Operant conditioning: the idea that consequences can influence behavior. This is a bedrock principle of modern psychology.

Neuroplasticity: the concept that the structure of the brain is always changing and adapting.

Neurofeedback is based on the belief that rewards for positive behavior lead to lasting changes to neural pathways.

During neurofeedback sessions, electrodes will be placed on your head to monitor brain activity. Readings of your electrical brain activity will be analyzed, and you'll receive feedback through cues, such as audible beeps or rewards. If you're watching T.V. or playing a game, for example, you may be presented with a brighter screen and clearer sound when the desired brain activity is achieved.

Once you have learned to increase your arousal levels on your own, there should be changes to your brain activity that will reduce symptoms. In the case of ADHD, this might be a reduction of hyperactivity or impulsive behavior.

The goal of neurofeedback therapy is to keep "abnormal" brainwaves in check. If you manage to achieve the desired EEG result, you receive a reward. Neurofeedback practitioners believe they can train a person's brain activity to reward more positive brainwaves – much like training a puppy.

Ongoing research into neurofeedback shows mixed results. As scientists have pointed out, there is plenty of variation in what a "normal" brainwave looks like, so neurofeedback is not an exact science.

There are currently only six partially controlled studies published that examine the efficiency of neurofeedback as a treatment for ADHD. There is not enough evidence to fully support its use for other conditions, such as depression and anxiety, though some benefits have been reported.

Based on evidence from the past 25 years, and the grading of evidence used by the American Psychological Association (APA), neurofeedback is only "possibly efficacious" for ADHD. This means that the method has shown to have a significant impact in at least one study, but that the study lacked a randomized assignment between controls.

Neurofeedback cannot cure ADHD or any other condition, but it does claim to regulate the workings of the brain to induce healthier thoughts and behaviors. This type of therapy is usually available from private practices and clinics. If you're interested in neurofeedback therapy, be sure to look for a therapist with whom you feel comfortable, and who has the relevant experience and qualifications. 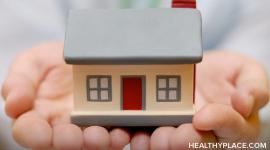 Housing for the Mentally Ill: Where to Find It 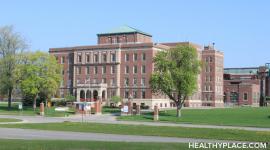 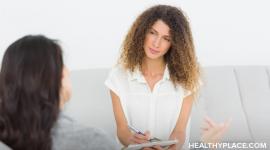 Trusting Yourself, Others When You Live with Mental Illness

Settling for Second Best or Even Worse

A Lesson From Oprah