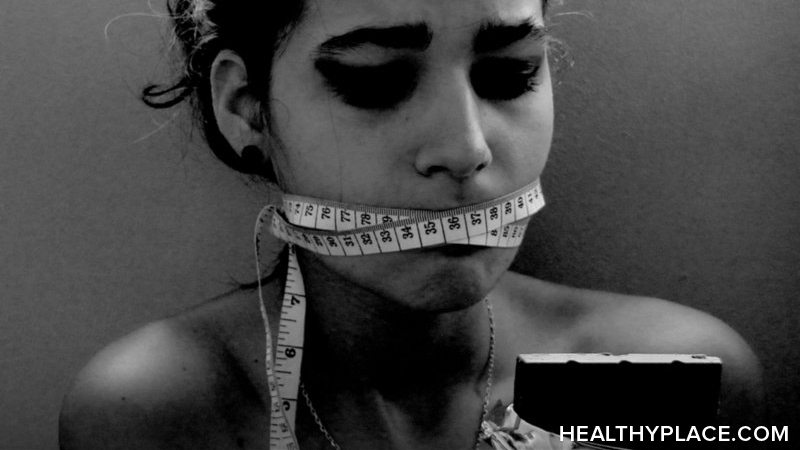 The effects of bulimia nervosa, a dangerous eating disorder, can sometimes be deadly. The cycle of binging and purging can affect major bodily functions like digestion and fertility. The overeating, associated with bulimia binging, dangerously stretches the stomach while bulimia purging affects the gums, teeth, esophagus and other parts of the body. Bulimia side effects include a wide range of physical and psychological effects; some, of which, can be life-threatening.

Easily identifiable effects of bulimia nervosa are found in the mouths and on the extremities of bulimics. Bulimic purging through vomiting damages the teeth through decalcification. This weakens and erodes teeth often causing cavities. The effects of bulimia in the mouth also extend to mouth trauma and sores. Hands are often used by bulimics to induce vomiting. The dangers of bulimia to hands include bruises, calluses, scarring and general injury.

Other risks of bulimia include:

Stress placed on the heart, lungs, kidneys and other systems by bulimia can ultimately result in death.

Risks of Bulimia on the Heart

Bulimia side effects on the heart, lungs and kidneys are some of the most serious and can result in the need for immediate medical intervention. One of the effects of bulimia is abnormally low potassium levels in the blood and this can lead to irregular heartbeats known as heart arrhythmias. Arrhythmias are a danger of bulimia that can lead to heart attack, heart failure, heart rupture and heart muscle damage, and ultimately, death.

Due to the repeated over-stretching of the stomach and the repeated exposure to stomach acid from vomiting, some of the most dangerous bulimia side effects are to the gastrointestinal (the stomach and intestines) system. Common complaints include stomach pain and problems swallowing, possibly due to an inflamed esophagus. Bulimics may also experience mouth sores and a swelling of the salivary glands causing a "pouch-like" appearance at the corners of their mouths. One of the other dangers of bulimia is developing reliance on laxatives for bowl movements.

More risks of bulimia to the gastrointestinal system include:

Effects of Bulimia on Fertility

Typical psychological side effects of bulimia include: 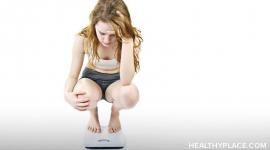 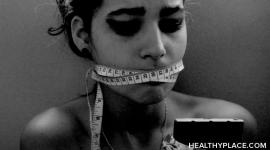 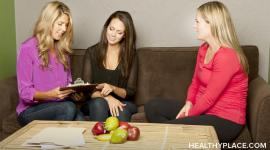