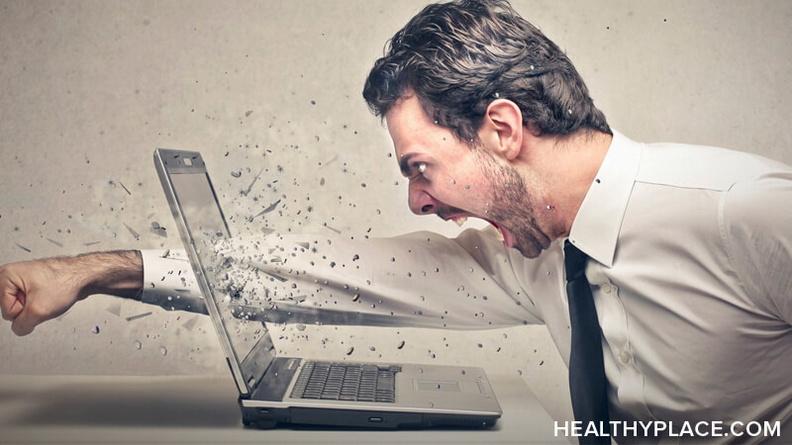 An ADHD meltdown isn't pretty, but it happens. Not often for me, and yesterday was not normal. But I had so much to do and my ADHD brain kept sabotaging me. I usually laugh to keep my spirits up, but yesterday I had an adlut ADHD meltdown instead.

ADHD + Too Many Things to Do = ADHD Meltdown

Ah, summer! That blessed time every year when I think, "The kids are out of school! I'll have more time to work on my personal projects!" What a silly fool I am. You'd think I'd learn. Parenting doesn't go on vacation with the end of the school year.

I haven't been sleeping well lately and finally crashed around 6 am yesterday morning. Slept 'till 2pm. Woke up just in time to make my visiting daughter from college late for her doctor's appointment. (What was I saying about wondering why my daughters put up with me?) Fortunately, the doctor's office squeezed her in. Trouble was that I forgot my wallet.

I rushed home to get it and back I rushed with the copay. Then I drove my daughter home, dealt with Li'l Miss Moody and her eleven year old sister, Miss Grumpy Pants, got distracted watching a British documentary on the isle of Thira as the probable location of Atlantis, then rushed my oldest daughter to the bus station so she could return to college, but arrived late, which forced her to wait for the next bus. Came home and organized cleaning and chores and dinner and ARGH!

Hey, that's OK. There's only an iPad in there. I called myself all sorts of names then. Idiot. Moron. Feeble-minded, incompetent nincompoop… I also had an argument with my wife at the same time.

Finally, I was off to write, but had to stop at the store to buy underarm deodorant and a remote control battery, THEN start to ride. It was 9:30pm. By the time I arrived at my favorite biking spot, the sun had long set, there was no moon, and most of the roads were cordoned off because the river was running high. That's when it occurred to me, "Wasn't I supposed to post a blog today?"

Relax. ADHD Meltdowns Are Not the Norm 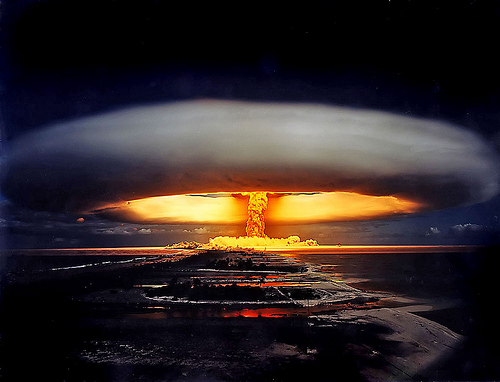 So much for writing in my novel. What a fiasco. You'd think that after having such a crabby, ADHD-filled day, I'd be so angry with myself that I'd run off and bite a tree. Standing there in the dark, though, I was suddenly struck by the silliness of it all. Clearly the bike ride had helped me cool off a bit.

I was born with ADHD. Whether it was a genetic fluke passed on by vengeful ancestors or the result of a God with too much time on His hands and a twisted sense of humor, this was my life. I'm Felix in the Odd Couple with Oscar's presence of mind. I can't really do much about it except laugh at my comedy of errors. Getting angry just makes me the miserable main character of a tragically dull play. I forgot that lesson yesterday.

Yes, life would be easier without a brain on the fritz, but maybe it would be a whole lot more boring, too. Better to laugh than to grumble and scowl. It's not my family's fault that they need me. They're children; I'm their parent. Also, it's not their fault my brain is flakier than an apple turnover. So next time instead of melting down, I'll go out for a ride or take a break in some way. Anything that can help me keep my perspective and sense of humor.

So much appreciation for this post. I'm married to an ADHD guy and raising one of our own. I'm working on a website/book project about ADHD relationships. Maybe we can collaborate!

Appreciation? And here I just thought I was being a jerk. ;) Thank you.

3 Tips to Channel ADHD Hyperfocus
Adult ADHD
ADHD Adults: Ways to Talk to Yourself but Not Be Committed
Adult ADHD
Curbing Your ADHD Info Addiction
Adult ADHD
ADHD and Forgetting to Eat: How Did I Do?
Adult ADHD
4 Ways To Stop ADHD Overeating
Adult ADHD
3 ADHD Upsides to Fight Insecurity
Adult ADHD