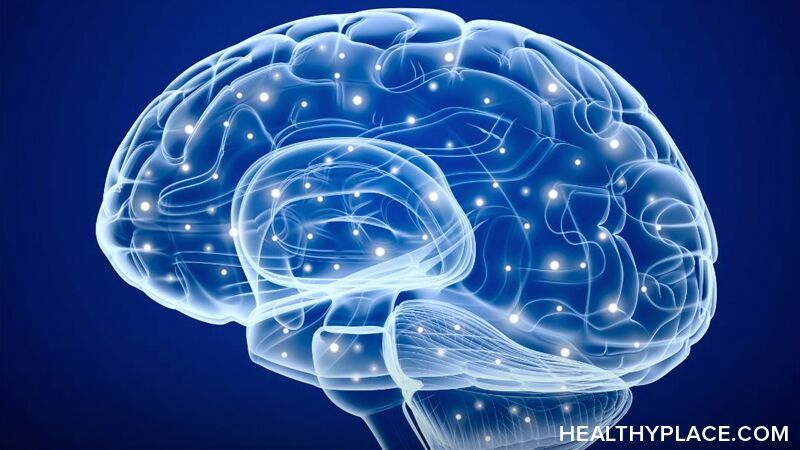 Details on the causes of psychosis and medications for the treatment of bipolar psychosis.

What happens in the brain to cause psychosis? This is a complicated question, with few clear cut answers. The basics are understood at least. John Preston, Psy.D., a board-certified neuropsychologist and co-author of my books on bipolar disorder and depression, notes:

"The jury is still out on the causes of psychosis. It is very likely caused by a problem with various neurochemicals. We do know for sure the most likely neurochemical is dopamine, as antipsychotics that effectively decrease psychotic symptoms work on the dopamine system. We also know that other substances that affect dopamine, such as cocaine, can cause psychosis. But most researchers still believe there are other chemicals involved."

Dopamine is one of the neurotransmitters, along with serotonin and norepinephrine, that are closely linked to bipolar disorder.

Bipolar Psychosis and the Brain

It's impossible to separate the physical brain from the neurochemicals in the brain, but there are actually structural differences in the brain of people who experience psychosis. There can be a chronic shut down of the frontal lobes and there is a particular part of the limbic system called the septal area, where the dopamine system is especially hyperactive. Antipsychotic medications work by blocking dopamine in this area. The limbic system, the emotional part of the brain, is also central to the causes and ultimately treatment of bipolar psychosis. Brain research into this area is vital as new medications and other treatments are based on new research. In other words, if we do find out exactly where psychosis resides in the brain and specifically what chemicals are affected, medications can be much more targeted. 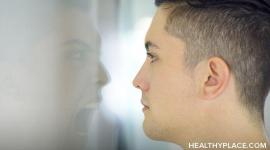 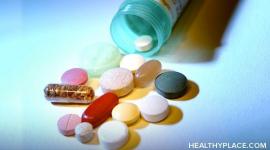 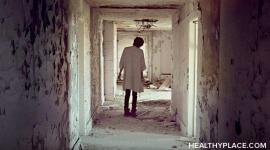 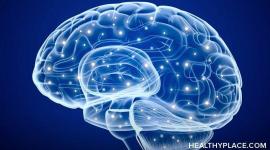