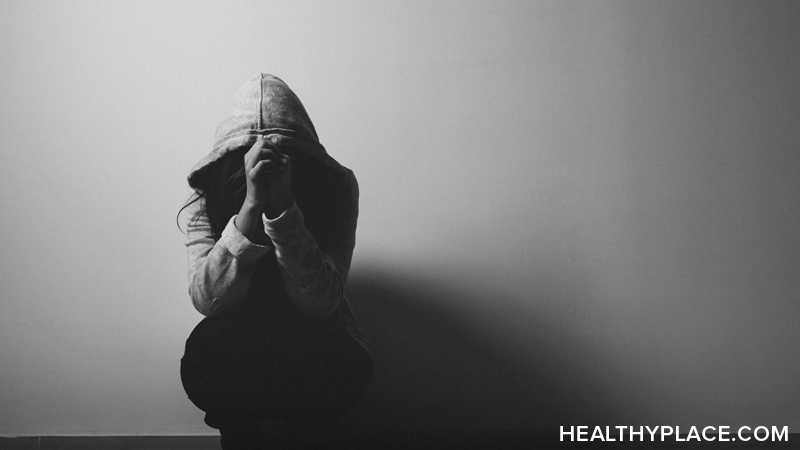 Bipolar depression symptoms are different from regular depression symptoms. When someone is depressed, they usually experience fatigue, low self-esteem, feelings of hopelessness and a number of other physical and emotional challenges. Regular depressive episodes are often described as "unipolar," meaning they are not accompanied by "up" periods. When depression occurs in bipolar disorder, it also includes symptoms of hypomania or mania.

Bipolar Depression Symptoms: How Do They Vary?

Bipolar depression symptoms exist on a sliding scale, and there are three main types of bipolar disorder. It's important to know the difference, as treatment may vary depending on your diagnosis.

Bipolar I disorder: Bipolar I is characterized by symptoms of depression accompanied by at least one episode of full mania. Manic symptoms include restlessness, poor sleep, euphoria and impulsive behaviors such as substance abuse, reckless spending or hypersexuality.

Bipolar II disorder: For a person to be diagnosed with bipolar II, they must have experienced at least one major depressive episode lasting two weeks or more, and a minimum of one hypomanic episode. Hypomania is usually described as a lesser version of mania and is not usually considered dangerous. Depressive episodes, on the other hand, can be severe. Studies show that depression symptoms outweigh hypomanic symptoms by about 35 to one in people with bipolar II disorder.

Cyclothymic disorder: Cyclothymia is a chronic and fluctuating mood disturbance in which neither depressive episodes or hypomanic episodes meet the full criteria of bipolar disorder.

How to Treat Bipolar Depression Symptoms

Treatment for bipolar depression symptoms varies from person to person. If your doctor decides that medication is your best option, an antidepressant may be prescribed. If chronic, fluctuating moods disrupt your life, you may also be given a mood stabilizer. These two types of medication are often taken together.

Psychological treatments, such as therapy, can also help, as well as adjustments to diet, physical activity and lifestyle. Many people with bipolar disorder rely on routines to keep them feeling well, while others stay away from stimulants like caffeine and alcohol to avoid triggering a depressive episode.

If you need advice about bipolar disorder or you’re worried about symptoms of bipolar depression and treatment, you should talk to your doctor or therapist. 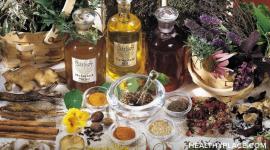 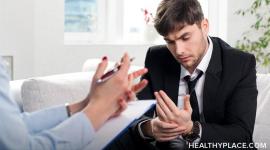 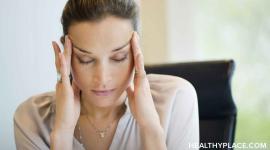 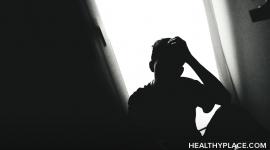