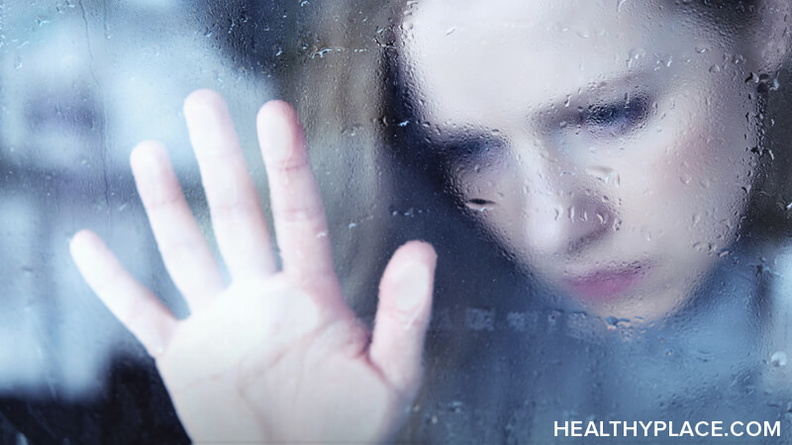 According to the authority on all mental disorders, the American Psychiatric Association’s Diagnostic and Statistical Manual of Mental Disorders, Fifth Edition (DSM-5), women are more likely than men to experience bipolar depression. In bipolar I disorder, which occurs at equal rates in females and males, more females than males sink into depression. Further, more women than men are diagnosed with bipolar II, a mood disorder involving hypomania and more depressive episodes than bipolar I.

Females with bipolar disorder spend more time in bipolar depression than their male counterparts. What do these women experience?

Bipolar depression symptoms in women are often debilitating. They can occur as a mixed episode right alongside or back-to-back with mania, or they can strike suddenly after a period of mood stability. Either way, they quickly lead to a downward spiral of thoughts, emotions, and behaviors. Women suffering from symptoms of bipolar depression often face:

While men do develop bipolar depression, and it can be devastating, women tend to experience more depressive symptoms, and they often experience them before they begin having manic episodes. There’s a fundamental difference between the genders that underlies a significant part of the reason: hormones.

Female hormones that underlie depression are those involved in:

Pregnancy hormones have such an impact that women who are pregnant or who have recently given birth are seven times more likely than women without bipolar disorder to be admitted to the hospital because of symptoms of their disorder.  (WebMD Medical Reference, 2016).

Because the hormones of the menstrual cycle, menopause, pregnancy, and childbirth carry risks of worsening bipolar depression symptoms or leading to a new depressive episode, it’s important for women to be aware of how hormonal and mood activities affect them. Knowing how you experience bipolar depression and how your hormones impact your mood can help you take measures to manage both depression and hormones. Experiment to see what makes things better, create a treatment plan, and promise yourself to stick to it even when you don’t feel up to it.

Medication is almost always used to treat bipolar depression (in pregnancy, though, it’s used much less due to risks to the developing baby). It’s often used to treat female hormonal fluctuations as well. Include your medication in your treatment plan to help your brain find stability. 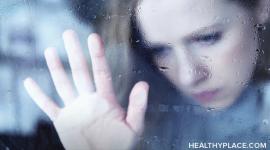 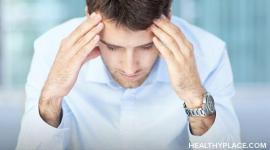