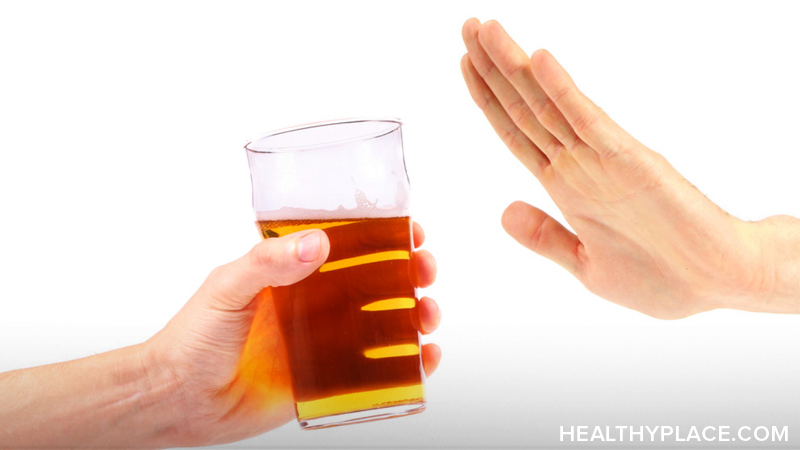 Does cutting down on drinking alcohol, or stopping drinking altogether, help relieve depression? It's a mixed bag. Read more.

Alcohol (chemical name ethyl alcohol or ethanol) is a liquid made from sugars by the action of yeast. The products may be drunk in their original form (for example, beer and wines), or after strengthening (for example, sherry, port and spirits). Alcohol avoidance involves cutting down or stopping drinking.

Heavy drinkers, and especially people addicted to alcohol, are more likely to suffer from depression. There are two main ways in which cutting out alcohol may help with depression:

Studies of alcoholics show that they often suffer from depression and that their depression improves rapidly when they stop drinking. However, these studies are based on people who are being treated for serious drinking problems rather than people chosen because they are depressed. Their short-term improvements may also not last because many alcoholics take up drinking again. There is no evidence that cutting out alcohol helps lift mood in people who do not have drinking problems.

Giving up alcohol can produce withdrawal effects. Drinking alcohol also helps protect against heart disease. In general, however, there are many advantages for physical health by giving up heavy drinking.

People can cut down on their drinking without outside help, but there are also services and organizations for this. See the Drug & Alcohol Counseling section of the Yellow Pages. People with long-term drinking problems and anyone who is dependent on alcohol are more likely to need expert help.

Avoiding alcohol can be helpful for people who have drinking problems. However, there is no evidence on whether it is helpful for most people suffering from depression.

Vaillaint GE. Is alcoholism more often the cause or the result of depression? Harvard Review of Psychiatry 1993; 1: 94-99. 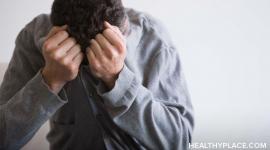 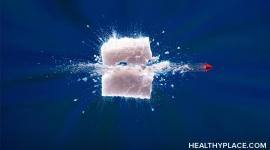 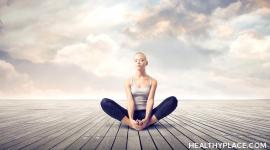 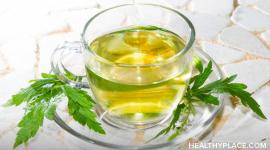