Opioids and Alcohol: A Dangerous Combination 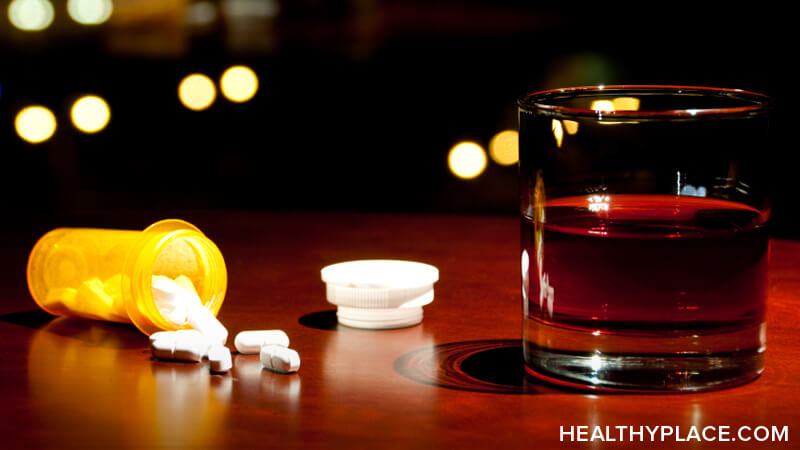 Opioids and alcohol are deadly together. Drinking alcohol and taking prescription opioid painkillers such as hydrocodone, oxycodone, morphine, and many others can lead to coma, permanent brain damage, or death. Mixing alcohol with illegal opioids like heroin is equally dangerous. The danger isn’t random. There is a reason that mixing opioids with alcohol is so harmful.

What Happens When Opioids and Alcohol are Combined

The biggest danger of opioids and alcohol interaction is respiratory depression. Taken by themselves, opioids slow breathing, and this is at the heart of opioids overdose and death. When alcohol is added to opioid use, breathing slows by a much greater degree.

The risk of depressed breathing applies to everyone who mixes opioids and alcohol. In the elderly, however, it is even more dangerous and potentially deadly than in the younger population. This is likely due to respiratory systems that are already weakened and prone to problems. The elderly are especially vulnerable, but the mix of alcohol and opioids doesn’t discriminate. Anyone can suffer side effects, and anyone can die as a result of using them together.

Both alcohol and opioids are sedatives. Together, they can slow someone’s respirations until he stops breathing temporarily. Someone under the effects of these two substances might have repeated stop-and-start breathing as the oxygen supply diminishes. The respiratory system is so suppressed that it simply can’t sustain breathing. Without enough oxygen, the brain shuts down various organ systems in the body. If it doesn’t begin to receive sufficient oxygen, the brain will suffer irreversible damage. And if treatment isn’t given immediately, the person will die.

Side Effects of Combining Opioids and Alcohol

While death is obviously the worst and most extreme effect of taking opioids and drinking alcohol, there are other negative side effects that can happen as well. Each substance has its own harmful side effects. Put them together, and they bring out the worst in each other. Opioid side effects are intensified when alcohol is involved.

Opioids and Alcohol Together are Dangerous and Deadly

If help is received immediately, it’s possible to treat opioid overdose as well as alcohol overdose. When someone drinks alcohol while taking prescription painkillers or illegal opioids like heroin and overdoses, the combination of the two substances in the system makes treating overdose much more difficult. Even continuing to drink alcohol in moderation while taking a prescription painkiller can increase someone’s risk of brain damage or death.

The tranquilizing effects of opioids and alcohol can increase drowsiness. With the respiratory system drastically depressed, it’s not uncommon for someone to fall asleep and never wake up.

Because treatment for opioids and alcohol side effects and overdose is hard, the best approach to prevention is not taking them together at all. Avoiding drinking alcohol while taking opioids can quite likely save your life. 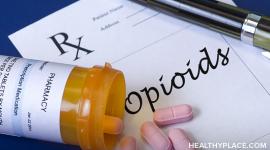 What Are Opioid Drugs?
Opioids Articles 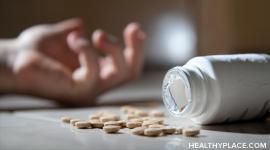 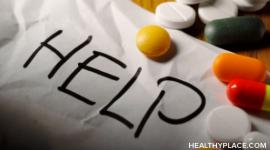 Where to Find Help for Opioid Addiction

Are You Addicted to Cybersex?