What Can I Do About OCD and Negative Thoughts? 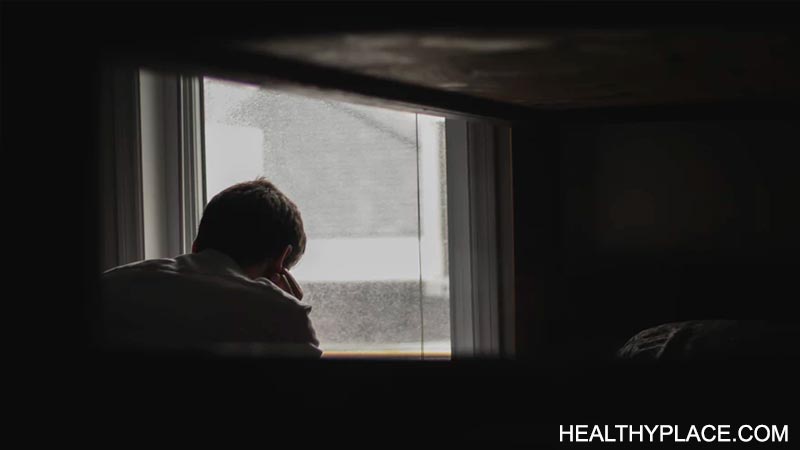 OCD and negative thoughts can seriously affect the way you live your life. Although OCD is often conflated with a need for cleanliness or a preference for order, in reality, the disorder is a lot more complicated. While some people with OCD clean themselves or their surroundings excessively, the illness is typically characterized by obsessive, recurring thoughts and compulsive behaviors. These symptoms can occur in a variety of different ways, and cleanliness is only one of them. Let's examine common patterns of OCD and negative thoughts and learn practical ways to overcome them.

Nobody knows exactly what causes OCD, though it is known to have various biological and psychological factors. Psychologists have studied this problem for decades, and it is far more common than most people realize. Everybody has unwelcome thoughts – it is just the nature of human thinking – but people with OCD tend to get stuck there. It is then that the intrusive thoughts become obsessions ("I Think Bad Thoughts: What Can I Do?").

If you have OCD, you may struggle to dismiss bad thoughts, which leads to anxiety. You might start to avoid situations because you don’t trust yourself to act on these thoughts, even though you have never acted that way before. However, the more you try to stop having OCD and negative thought patterns, the more pervasive they can be. This is known as thought suppression or “the white bear effect.”

"Try to pose for yourself this task: not to think of a polar bear, and you will see that the cursed thing will come to mind every minute."

This observation comes from Fyodor Dostoevsky's Winter Notes on Summer Impressions (1863). However, researchers have found it applicable to modern psychology – particularly for those with OCD who try to suppress unwanted thoughts.

By now, we know that suppressing bad thoughts and OCD is not the answer. Instead, psychologists advocate a variety of techniques to disrupt the OCD bad thoughts anxiety cycle. Dissecting the obsessional thought is one way to take away its power, but it does take practice and perseverance.

If you have OCD and negative thoughts, try noting down your obsessional thoughts next time they arise. Track your emotional response, along with any behaviors that occur, such as frequent hand-washing or compulsive checking. Next, present a challenge to the thought in the form of reason or rationality. For now, it doesn’t matter whether you believe it or not.

Here is an example:

Obsessional thought: If I step on the pavement cracks, someone in my family will die.
Emotional response: Fear, loss of control, anxiety.
Compulsive behavior: Avoiding cracks, bargaining (e.g., "Keep my family safe, and I will never step on another crack again.")
Rational thought: I can’t influence fate by putting my feet in a particular spot; this is not the way the world works.

APA Reference
Smith, E. (2018, December 11). What Can I Do About OCD and Negative Thoughts?, HealthyPlace. Retrieved on 2020, June 5 from https://www.healthyplace.com/self-help/positivity/what-can-i-do-about-ocd-and-negative-thoughts 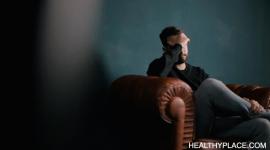 Negative Thoughts and Anxiety: Is There Anything That Helps? 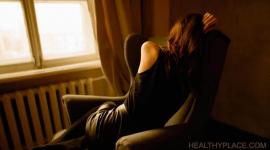 Positivity for Depression: Is That Even Possible? 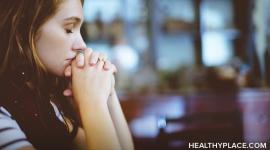 How to Be More Positive When You’re Depressed 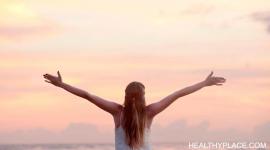 How to Avoid Feeling Socially Awkward

What Is Mental Wellbeing? Definition and Examples