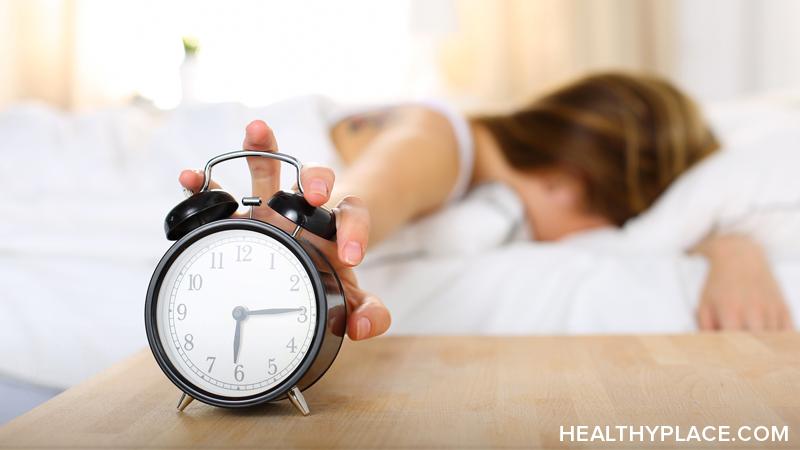 Bipolar and the desire for excessive sleep are common. This leaves people with bipolar disorder sleeping all day. This is particularly the case during a bipolar depressive episode but can also be a lingering symptom when others have remitted. Sleeping too much is associated with impairments in functionality throughout one’s life. Learn more about excessive sleep, also known as hypersomnia.

Hypersomnia is defined as:

“A condition in which one sleeps for an excessively long time but is normal in the waking intervals.”

So when doctors talk about excessive sleep in bipolar disorder, they tend to refer to it as hypersomnia. (Although The Diagnostic and Statistical Manual of Mental Disorders, Fifth Edition, renames hypersomnia “hypersomnolence disorder”.)

Hypersomnia has been studied and its effects can be seen at any age. According to the background provided in a 2015 study:

“Adolescents with hypersomnia report more emotional disturbance, unhappiness and interpersonal problems, adults with hypersomnia are 13.4 times more likely to abuse substances, and older adults with excessive daytime sleepiness report significant impairment in daily activities and productivity. Individuals with hypersomnia are more likely to be taking medications, spending more on healthcare, and receiving government subsidies. A recent meta-analysis of 16 prospective studies documented that long habitual sleep was associated with increased rates of all-cause mortality, with long sleep conferring a 1.3× increased risk in the rate of subsequent death.”

Hypersomnia and Bipolar – Sleeping Too Much

However, one might consider treating lingering hypersomnia with the medication armodafinil (Nuvigil) which is considered a “wakefulness-promoting agent.” This medication may improve wakefulness during the day and may also help treat bipolar depression. 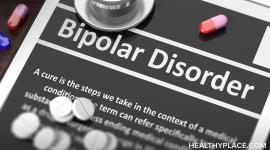 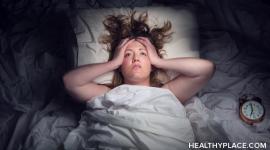 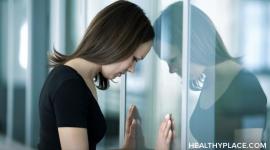 Dealing with Bipolar Depression: How to Cope
5 Best Bipolar Disorder Self Help Books (and why they are helpful)

When The Other Person Wants To Have Sex With You