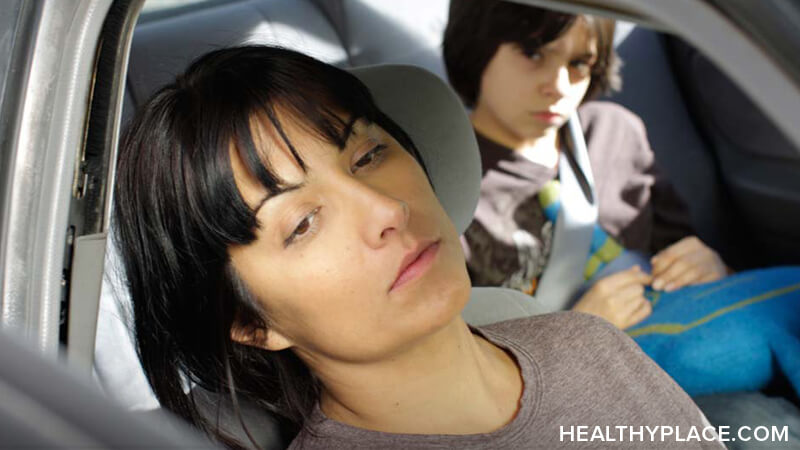 The physicality of a meth addict will always affect meth withdrawal symptoms, for example, a large man can consume more meth, with few withdrawal effects, than a small woman. However, it is important to remember that meth use rarely happens in a vacuum. Meth addicts commonly use other drugs either to augment the effects of meth or because meth is not available. These additional drugs can hugely impact methamphetamine withdrawal.

Some factors that influence observed meth withdrawal symptoms include:

Crystal meth withdrawal symptoms seen in short-term meth use include:

Treatment for meth withdrawal in the case of long-term use includes: 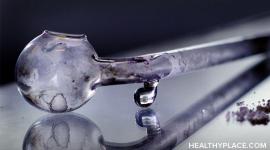 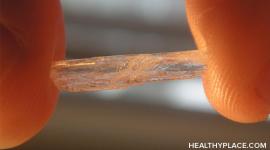 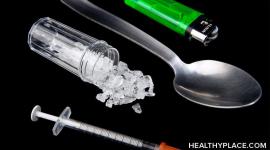 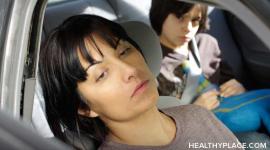